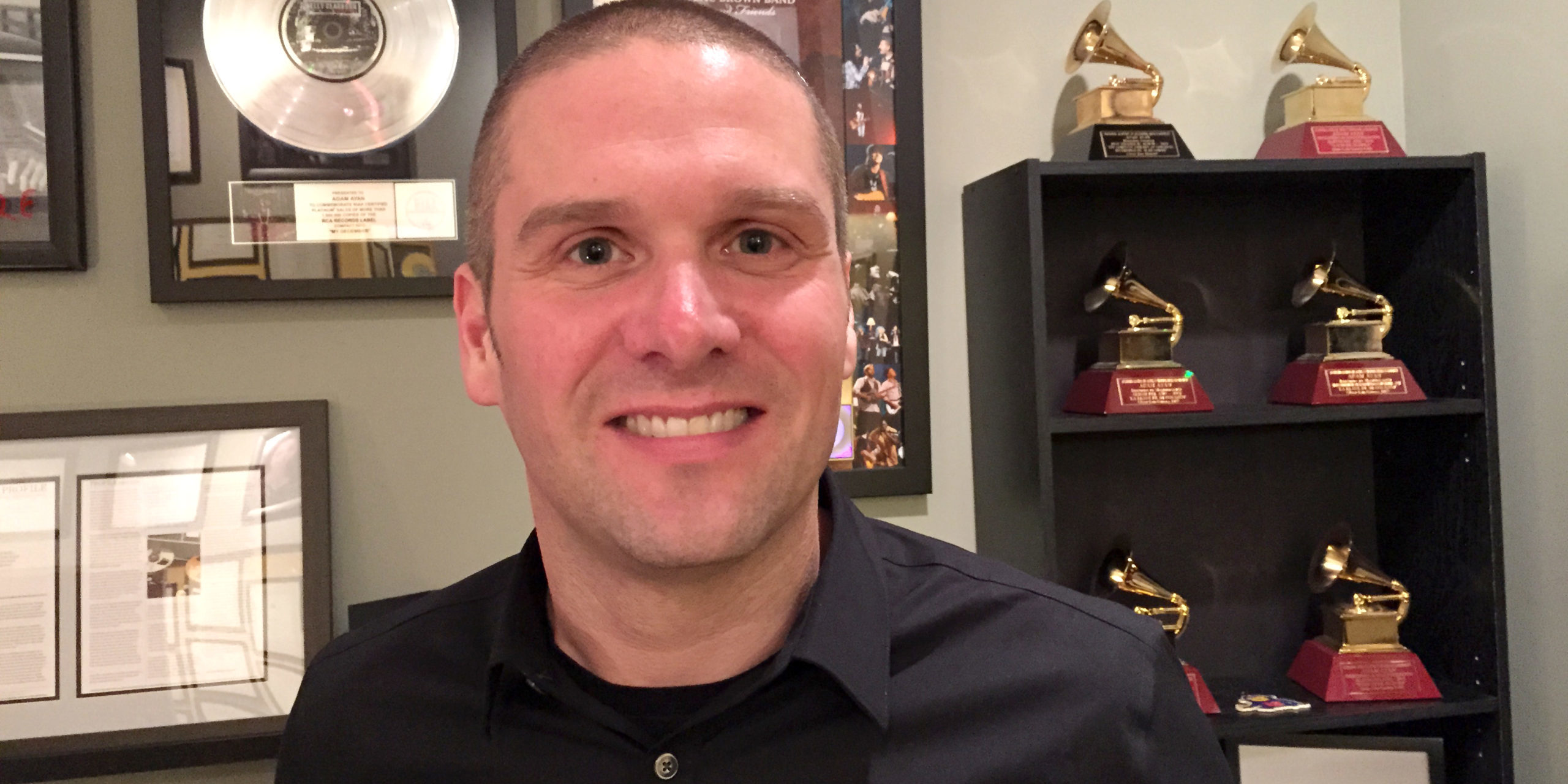 Album update: I’m so proud to announce that Adam Ayan over at world-class, Gateway Mastering Studios in Portland, ME has completed the mastering of “SIX” and it sounds AWESOME! My post production team of John Merchant & Adam Ayan are magical. They are a 1-2 punch of exceptionalism. Someone pinch me because I am feeling so overwhelmingly fortunate and lucky that they both agreed to work with us again and can’t wait for you to hear the results of everyone’s hard work & love. Thank you to Adam, Gail, Tom, & the entire staff over at Gateway. I am so grateful for all that you do!

Here’s a a little about Adam – You can add the new Bohemian Rhapsody movie soundtrack to his long list of credentials during his illustrious career. He has mastered hundreds of Gold/Platinum/Multi-Platinum recordings to date, along with many #1 singles and albums including 42 Grammy Award winners. He has also won a Grammy Award, 5 Latin Grammy Awards, and a TEC (Technical Excellence and Creativity) Award himself. In 2018 he was nominated for Audio Engineer of the Year by the Academy Of Country Music. Adam was also recently inducted into the Pinkerton Academy Hall of Fame. A very special and distinct honor, which has been bestowed upon successful and honorable Pinkerton alumni such as Robert Frost and Alan Shepard to name a few. His credits are diverse and exemplary – including recordings for superstar artists such as Paul McCartney, Carrie Underwood, Katy Perry, Lana Del Rey, Taylor Swift, Barbra Streisand, Gwen Stefani, Shakira, Queen, Father John Misty, Madonna, the Foo Fighters, the Rolling Stones, Bruce Springsteen, Kelly Clarkson, Juan Luis Guerra, Rush, Rascal Flatts, Pearl Jam, The Animals, and Keith Urban to name a few.