RELEASE DAY! “SIX” by Diane Ward and the Band of Virgos 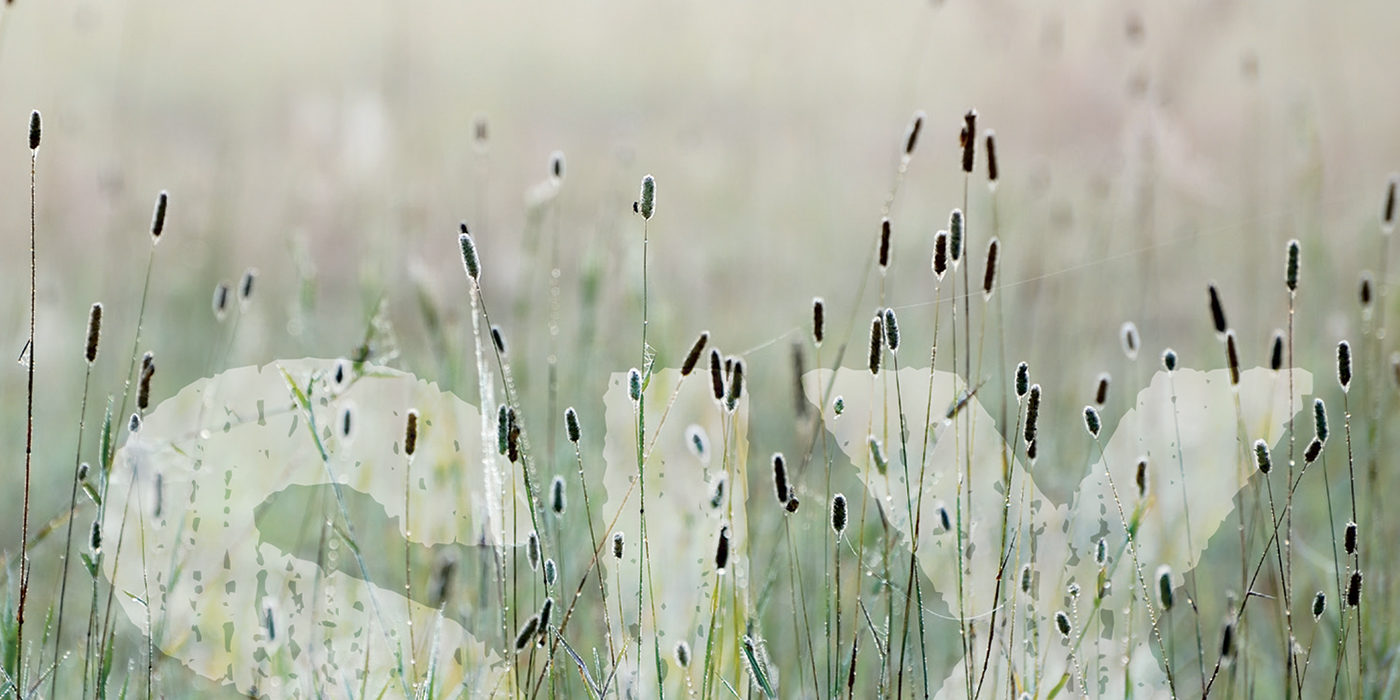 YAY, IT’S HERE! It it with great joy that today I announce the release of my new album “SIX” by Diane Ward and the Band of Virgos!!

THANK YOUS: It is with eternal gratitude that I would like to thank my very patient crowdfunding champions for SIX. Your love and generous support made this album a reality. I hope that I did you proud. SIX would not have been possible without the unwavering support, contributions, and talents of my extraordinary friends, Jack Shawde, Debbie Duke, Bob Taylor, John Yarling, Rose Gargiulo, Jodi Marr, AbFab Artists, Lizzy McAvoy, Shannon LaBrie, Molly Bowers, Nicole Yarling, Matthew Sabatella, Ruti Celli, John Merchant, Adam Ayan, and Jason Sedawie. You are all inspiring human beings. Thank you for this wonderful journey. With much love, Diane