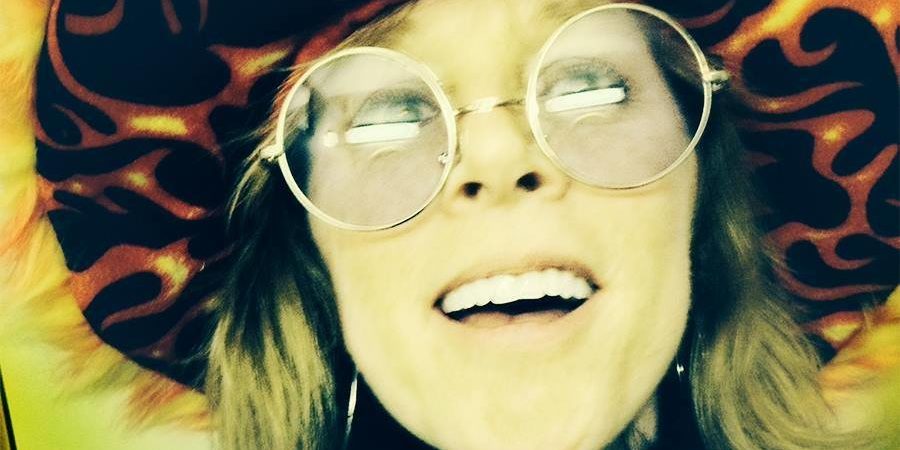 HELLO 2017 and Happy New Year to all!  First off, I want to thank you all for your continued support. I consider myself to be extremely lucky and blessed to have had the life of an independent artist all these years. Music has been the thread of my life experiences and I am profoundly rich in love and friendships because of it.

So what’s coming up? I am REALLY EXCITED and very much looking forward to cultivating the new songwriting path that I have ventured into with AbFab Artists! I’ll be in Nashville as much as possible for music and writing collaborations (Yo, Nashville peeps I’ll be there around 2/22 thru 3/15… let’s schedule a session!).

2017 will also bring fourth a new Diane Ward album!! I’ll be announcing plans this upcoming week to record 12 songs with my awesome band that is Jack Shawde (guitars), Debbie Duke (bass), Bob Taylor (keyboards) and John Yarling (drums). The new album tentatively called “SIX” and it will be another team DW and Jack Shawde production! YOU will be able to participate in helping us bring this new album to light and by doing so, you will be able to follow alongside us as we make it. Stay tuned!

So to sum up: New music, new shows, & new adventures for 2017! Be sure to sign up on the mailing list to stay up on all the happenings!