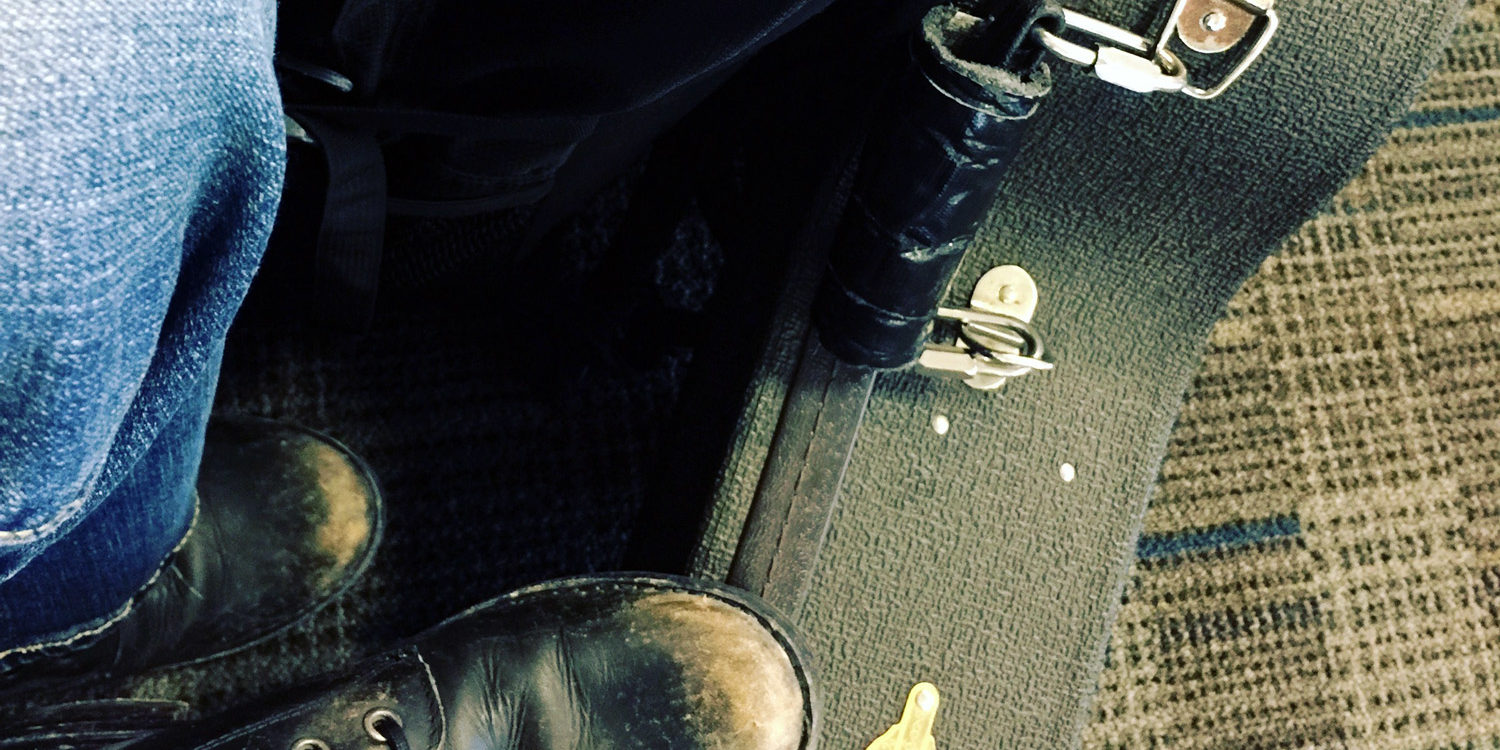 So this happened – true story. I almost ran smack into Jason Isbell at the BNA airport. If I didn’t look up at the last minute, I would have stabbed him in the crotch with my guitar. After the “deer in the headlights” initial shock of the “holy s*#*!” moment passed, our eyes locked briefly & I found myself frozen in time admiring his beautiful skin. I really wish I would have ceased the moment & had the awareness to speak my heart by saying, “Jason, dude! Your music has changed my life, thank you!” But instead, I geeked-out and embarrassedly skirted to the right to avoid the collision. I did notice that he glanced down and took a look at my guitar case with the freshly broken handle that I had just rigged so that I could carry it on the plane. You know, it was probably for the best that I didn’t say anything. I’m pretty sure I would have only been able to mutter something silly like, “Wow, Jason… you really have beautiful skin.”  Dork alert. Teehee.