You are here:
Guest AppearancesLatest News 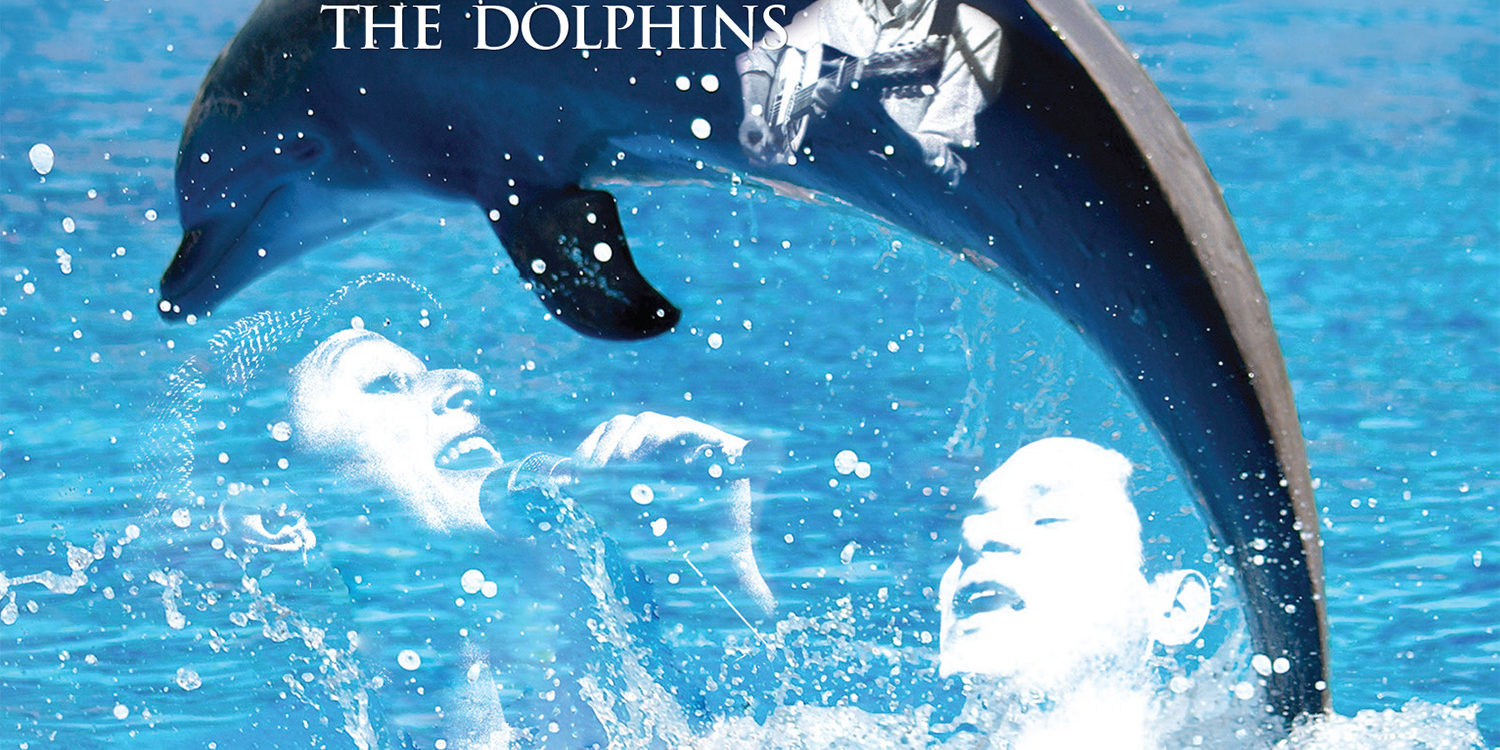 Released on the legendary Y&T Music label, the cover of Fred Neil’s “The Dolphin” was created to raise money & awareness for Ric O’Barry’s, Dolphin Project, a non-profit charitable organization, dedicated to the welfare and protection of dolphins worldwide. Founded by Richard (Ric) O’Barry on Earth Day, April 22, 1970, the mission of the Dolphin Project is to end dolphin exploitation and slaughter, as dolphins are routinely captured, harassed, slaughtered and sold into captivity around the world – all in the name of profit.

Every year from approximately September 1 to March 1, a notoriously cruel hunt of some of the most sentient and sensitive creatures on the planet takes place in Taiji, Japan, made famous by the 2009 Academy award-winning movie “The Cove.” During this period, fisherman, or more appropriately, dolphin hunters, “drive” the mammals to their capture or deaths via means of physical violence and acoustic torture.

Dolphin Project is the only organization to have been on the ground in Taiji since 2003. We have revolutionized live streaming and will broadcast throughout the entire season.

Dolphin Project works not only to halt these slaughters but also to rehabilitate captive dolphins, investigate and advocate for economic alternatives to dolphin slaughter exploitation and to put a permanent end to dolphin captivity. This work has been chronicled in films such as, ‘A Fall From Freedom,’ the Oscar-winning documentary ‘The Cove,’ and in the Animal Planet mini-series, ‘Blood Dolphin$.’