2 songs selected to represent the South Florida Chapter of NSAI

You are here:
Latest NewsSongwriting 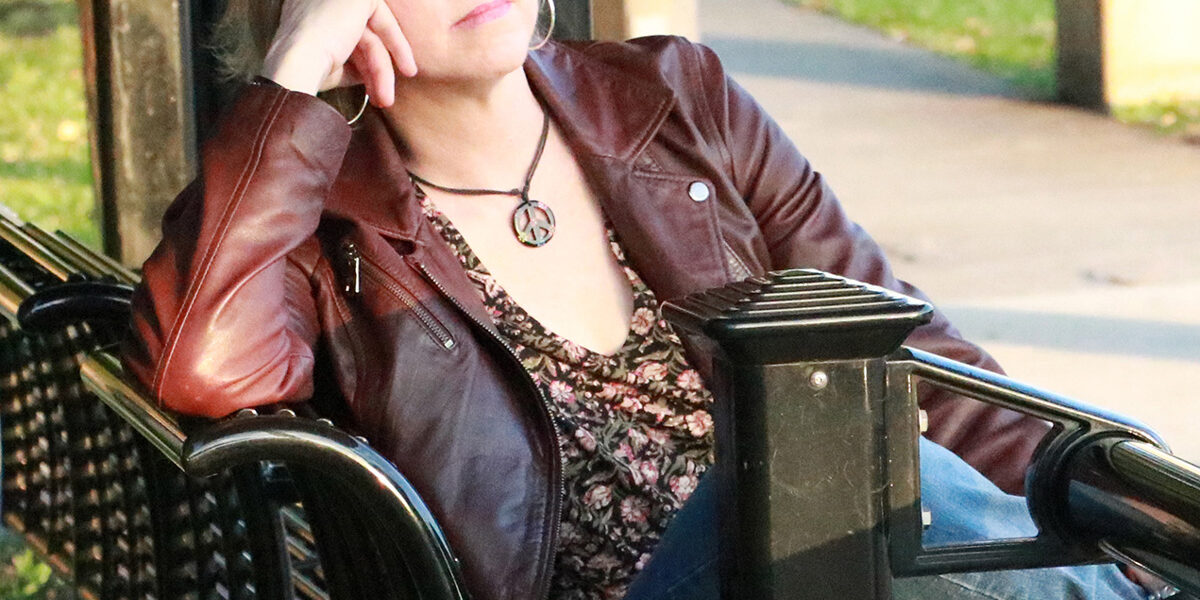 I have the distinct honor to have 2 songs that I co-wrote move forward representing the NSAI South Florida chapter of NSAI (Nashville Songwriters Association International) in their Anthem Chapter Song Challenge contest. First up is “Restless” written by Karel Daniels, Diane Ward & Jack Shawde. The second is “When the World Falls Down” written by Karen Feldner & Diane Ward.  Big thanks to my co-writers, all the members of NSAI for their support, especially Janet Goodman and Grant Livingston!
RECENT POSTS
Go to Top